I slipped forward along with the seat, when the car braked. Then I adjusted myself, pushed the seat back in place and sat into an upright position, until the brakes were pressed again. By the end of the journey, I had a vague sense of my backbone and lower back becoming a single unit. The pain that followed left me with no sense of either in place.

Dislodged seats are not the only problem. Broken handles, lumpy seats, smelly interiors, rickety-almost-touching the floor- floor base, jammed windows, and of course not to forget, the faulty, incorrect meters. Mumbai’s taxis are slowly getting from bad to worse. Come rains, the problem just gets worse.

The past few days I have been reading a lot about Mumbai’s taxi problem… pre-paid vs private cabs, state of the yellow and blacks and so on. And since I have been travelling very frequently in most of the cabs- private(Meru, one of the better private taxi services, popular in Mumbai, Delhi & Bangalore) / cool cabs/ yellow-blacks, I find myself a inadvertent participant in this talk. And here are my two-bits.

Over the past few weeks, I have found that for me taking a late night ride is safer in a Meru. And also since the whole set up is digitalised, and on GPRS, tracking a cab is easier. As is coming out with a relatively correct meter. It is also very comfortable what with all Meru cabs being a Renault Logan. But it is too expensive a ride. And too much by standards of a regular citizen travelling from one end of this linearly built city to another. So the options for me are buses, ricks, trains juxtaposed with a ride in the yellow-black cab when needed, which is more often because I like to look presentable in a meeting and all other times, and a cab is the only option that allows me that, saving me from the grime and pollution of the traffic and people. The train, a close second.

I have often found it very surprising that no one till date has tried to model the typical Fiat taxi we have. Give a designer a chance to remodel any transport vehicle, and the rick wins hands down, followed by the bus. Of course, now the cabs come in all forms and makes of cars, but it would be nice for our crucial much needed vehicles to be of some standard.

We don’t really think of changing or remodelling how this city’s transport vehicles should look like or function for this country or city in particular. Vis-a-vis, the transport system. We get rejects from the international markets and happily make them the ‘newly designed’ train or bus, but never stop to pause and see if these really suit us.

None of the public transport is ‘cushioned’ against bumpy potholed roads, water filled tracks, splashes of puddles or scorching heat or even a huge population explosion within it. And the drivers of these vehicles have it even worse, yet manage really well to do a great job.

Of course the transport system is another debatable topic totally, unfortunately marred further due to the dirty politics and ignorant politicians as well as unconcerned citizens who only complain when things go wrong at their end.

But this post today is talking about design. And redesigning our transport to suit us, instead of the other way round. What if we can have well-designed public vehicles that do not cost a bomb to ride on, and which can be a solution to also ease traffic congestion. Coupled with better roads, they will be every city’s ideal dream infrastructure come true. Any takers?

Promote Your Page Too

Promote Your Page Too

Pune Walks and other Travel Photos 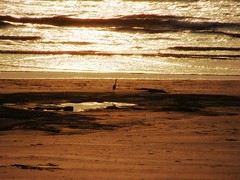 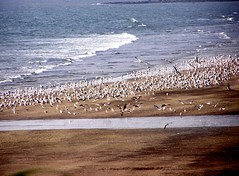 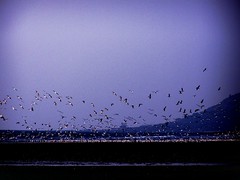 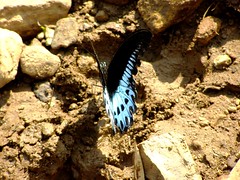 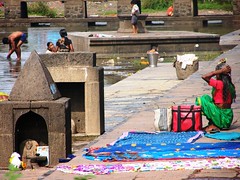